How Rapid Medical Device Prototyping can Save your Time & Money?

Rapid medical device prototyping can help you save time and money.Better to use prototyping machine shops who will do the jobs faster and at a lower price. 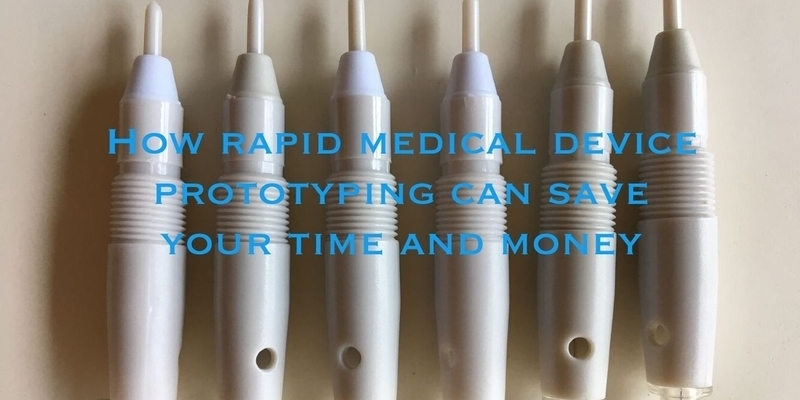 How Hard It Was To Develop a Pacemaker

For example, the first version of the pacemaker was designed to be outside of the human body with wires that went inside straight to the heart. This was a disaster. The area where the wire went into the body got infected easily. He had to redo the design from scratch. After a few unsuccessful tries, he thought to get the whole device under the skin, which turned out to be a viable option. This resulted in the device being implanted under the skin of the patients and so all the materials had to be biocompatible, this, in turn, led to another rehashing of the pacemaker design.

Finally, everything seemed to work but the pacemaker had to be recharged often. Lithium battery managed to fix the issue, of course, but, as you can understand, this led to another remodeling and remanufacturing of the prototype. Now, we know, that the inventors had to remake their pacemaker at least 10 times ( although I think, it was much more than that) and just consider the amount of time it took for him to pass the first and second prototyping stages while creating an experimental batch and failing it too.

It took 10 years to finish perfectly the pacemaker design and get the sales started. But we don't have that time anymore, nowadays, do we? The industry has become much more dynamic, turnover times need to be really fast if your company wants to stay afloat. Well, let me tell you a few tips, how rapid medical device prototypes can save you a lot of time and money.

What You Should Know About Medical Device Prototyping Before We Start

Medical devices need to be checked at every turn of your development. This is really frustrating as it means, you'll need a lot of prototypes to prove your concept.

First of all, you need to prove that your idea of the mechanism is viable at all. You know, that electrocuting a human heart right from the start is a bad idea, right? So, you make a rough representation of the thing and conduct tests on something that doesn't get you thrown into jail if something goes wrong.

After that, the second stage starts. It's probably time to get some money for your project and, well, that wiry thing that electrocutes things and looks like some alien weapon is probably not going to get bought much. With this time in mind, you make an actual prototype of the device, yes, with the enclosure design and buttons and everything. This is a necessary requirement in most countries. Certification tests, as well as performance experiments, are conducted to make sure the device is safe and the materials are biocompatible.

This is the ideal place to start outsourcing and hire some medical device prototyping companies. The product at this stage must impress the user and your investor if you will need any. So, if you could make a crude first-tier prototype that could electrocute stuff and look, menacing, now may be the time to give in to professionals, who will add all the necessary corrections, tolerances and stuff so that your device looks fetching.

I don't exclude, that you may have your own manufacturing shop, But! I'm sure, that your machine tools, injection molds, and employees have some things to do with their time apart from manufacturing new singular parts. It takes an awful lot of time and money to reset a machine tool so that it can manufacture another part.

What I mean to say is, your production is not suited for creating prototypes. It is not flexible enough. Which is okay, since it manufactures your established precious design really well, I'm sure. Anyway, even if you can produce your own parts, considering prototyping services is still a good idea. You may have to redo the prototypes a number of times after all. It means you'll have to change the manufacturing process.

The third stage is even harder. You'll have to make a small batch of your devices and give them out to your future clients for feedback. They will be able to determine the faults in your device much better than the laboratory people will. Now, this stage is not only hard because you have to make a lot of the things at once, but if they fail, you'd have spent tons of money and time on nothing. On some complex designs multiple iterations are inevitable, so getting every iteration complete in a smaller amount of time is better, right? Let's see some modern ways to save time with prototyping techniques. 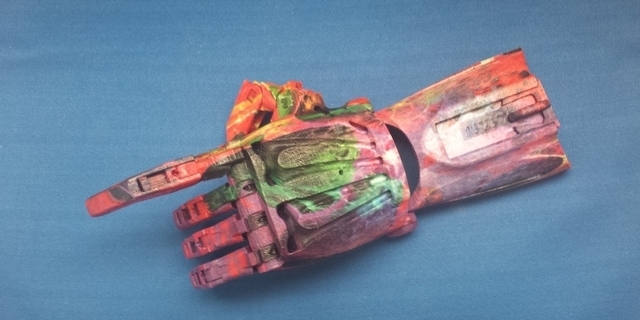 So, you are probably wondering about how those pesky prototyping people can manufacture thing in half the time, your manufacturing shop manages to do it, right? ( If you don't have one, you are probably just wondering how to get your drawing into the real world, which is okay too). Well, there is a number of ways that are applicable to medical things.

The first one and the most modern, the most flexible in regards to the material is the Additive Manufacturing technology. Technologies, to be precise, there are a lot of them, depending on the material and precision. You have probably already heard of it, but let me explain in a few words to those who are new.

You take plastic (or metal) in the form of fine powder, or sheets or wire and heat it till it melts. But the steps are not just randomly. You melt the material only in the area that responds to a cross-section of your part. So, you basically get a very thin slice of the object you need.

Next, you pile some more material on top of that slice and melt the material again, but since the height of the layer is higher, the cross-section of this part is different. So, rinse and repeat. You get your part in the end. Modern 3D-printers are so precise, you won't even see step over that much.

Now, the prototyping advantage here is that you do not need any setting up, writing NC programs or buying tooling to be done. Literally, you just take your Cad model and the printer does the rest by itself. I've had to manufacture a small bottle cap recently. So, I decided to compare. I had the model of the cap and printed it on an FDM printer I have.

I have the statistics for NC machining from my previous works, meaning, I know how much time it takes me to write a program, set the stock, and do the actual machining. So, the results were 50 minutes for printing, 7 hours for NC machining... Sure, I had to do some finishing of the printed part after it was printed, but it took me about half an hour at best.

Now, in regards to medical devices, additive manufacturing is great because it can print with a lot of biocompatible materials: urethane, titanium, and others. Titanium alloys are really the ones that stand out here because titanium is so hard to machine.

Now, we can change the machining to 3D-printing. But a lot of plastic parts use injection molding. Making an injection mold is a long and expensive business. You won't have enough money if you start getting molds for every concept you want to be manufactured.

Good news, prototyping has a good answer to this problem as well. Urethane casting is a much simpler process. You 3D-print one part, then pour liquid silicone around it, wait until it solidifies and gets the part out by cutting the silicone into two parts, each of them having an indentation in the form of the part.

This casting press-form is enough for 10 parts average, which is more than enough for prototyping, right? And it takes only one day for the silicone to cool down, whereas you need at least 3 weeks to make even a rapid injection mold, I won't even tell you, how much more expensive, steel is compared to silicone. Count your time and money.

To Sum It Up

Every manufacturing system is fine-tuned for a specific task. This is why there is no point in making prototypes at an automatic high-efficiency line. Better to use prototyping machine shops who will do that work faster and at a lower price. If the man who invented the pacemaker had such options, he would have done the job in 3 years instead of 10, I am sure of it.