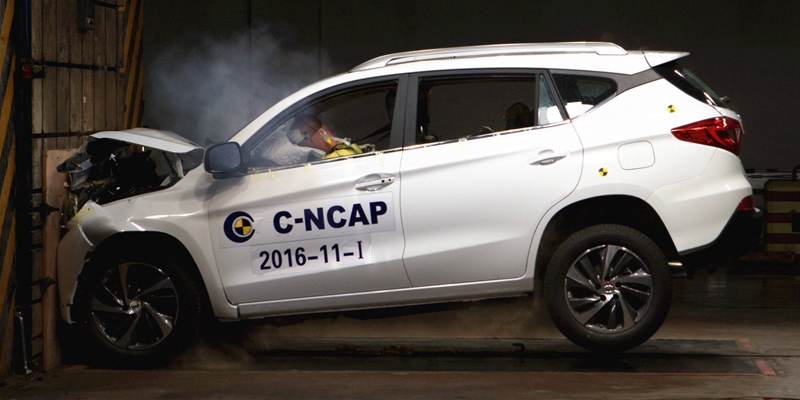 How Is Automotive Developed?

Do you know how cars were developed? In your opinions, it's possible to see a designer who is very artistic, drawing sharp lines on a sketch. Yes, but not exactly you think about.

For an automotive engineer, what comes to mind is:

To be sure, the launch of a new car has involved thousands of people working day and night. As one of the most complex products invented in the history of human civilization, automobile has a history of more than one hundred years. Accordingly, its development process, after more than 100 years of development, has been very perfect. Mainstream global carmakers, such as general motors, Volkswagen and Toyota, have their own development processes. But when you look at it, it's pretty consistent.

After the positioning of the car model is determined, it will enter the conceptual development stage. This stage mainly focuses on the modeling design and the early construction of the project.

The positioning of the car model determines the overall appearance of the car style. That's when our designer comes on. Designers from the early sketch design, small model production, finally produced 1:1 model, to the leadership review. The leader said: look good. The next step is to continue the development of the project as recorded. After the above test is passed, the product verification phase is basically over.

The next stage is product development. After the initial design, after a few rounds of design review, the product can be officially opened to make parts. After the parts come out, we can do product verification.

What Is Automotive Prototype? 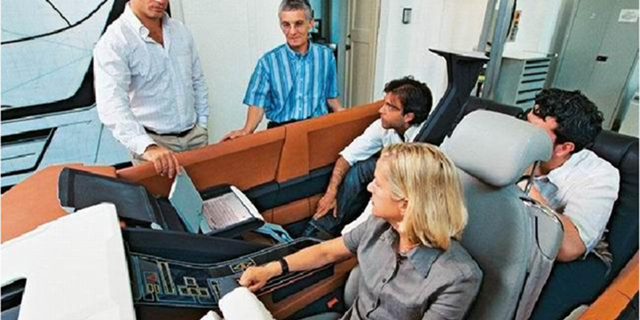 Automotive prototype is a sample car produced by automobile manufacturers during the development of new products. It is mainly used for various evaluation and performance tests of new products. After finding out the problems of the sample car and making modifications, the new round of sample car will be tested. In general, after a few rounds of trial production and testing of prototype vehicles, new products can be set up and put into production.

Automotive development is one typical example which small initial quantities are needed for validation procedures. This critical demand is no doubt great challenges for parts manufacturers. When client comes to order a few dozen pieces, it’s often hard to respond, which is why auto suppliers frequently have to turn to customed machined solutions. Traditional, long-lived standard tools are expensive and are generally not viable for small batch production situations that require only low-volume demands. Professional rapid prototyping companies tend to be the fastest to understand the needs of designers and provide customized machining services to meet the needs of small quantities or even a single part.

Including the structure & performance verification, automobile verification includes the visualizations of CAD digital model, design evaluation and interference inspection and even some functional test can be achieved by automotive prototyping method.

Rapid prototyping and manufacturing techniques are used to compare multiple designs in a short time, thus they help reduce the development time of the entire product development. Also, before formal standard tooling for production, there will be pre-series tooling for low volume production. Methods such as silicone tool and ALU tool are as bridge tool before production.

Professional rapid prototyping companies tend to be the fastest to understand the needs of designers before production, and they usually provide customized machining services to meet the needs of small quantities or even a single part.

What Did Automotive Parts Testing Include? 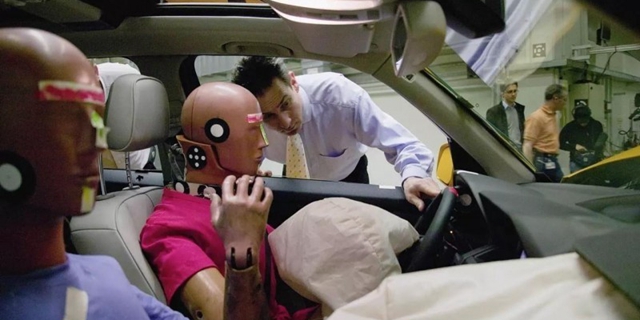 Test condition of parts in the limit environment of the whole vehicle: the test of the whole vehicle durability is usually carried out by the test & calibration engineer of the whole vehicle factory. To test the durability of the vehicle, it costs a lot to build the engineering prototype, rent the test site and hire the engineering team. However, the more tests are carried out in extreme cold, high temperature, high humidity and other extreme environments, the more sufficient the function, performance and durability performance of components can be verified. The earlier problems are found, the lower the cost of repair will be.