How does AI Affect the Automotive Industry?

Auto manufacturers and technology companies devote more and more to the AI of car, and some are now rapidly promoting the development of the tech. 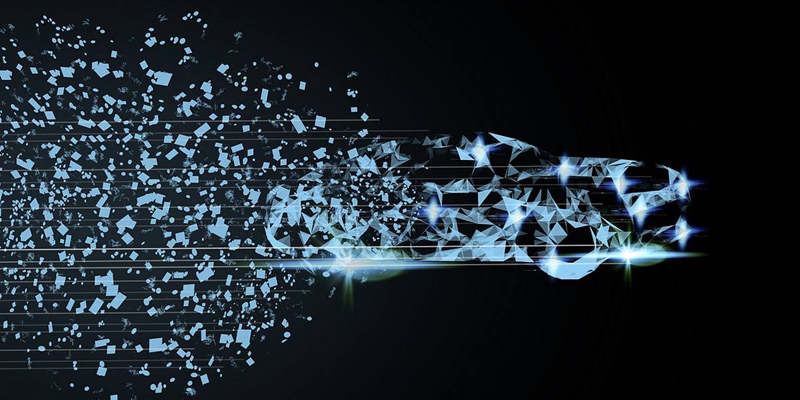 For the automotive industry, is artificial intelligence (AI) an angel or a devil, the greatest threat or blessing to humanity in the future? There's been a lot of online buzz about this recently.

At present, the auto industry is one of the most widely used artificial intelligence.  Many automakers are hard to hit funds to speed up the layout in AI for accelerating the automatic car driving, networking and mobile travel in areas such as research and development. However, the employment crisis and moral and ethical problems brought about by the widespread application of artificial intelligence have also become a sword of Damocles hanging over every motor stakeholder.

So how will such artificial intelligence affect the automobile industry? 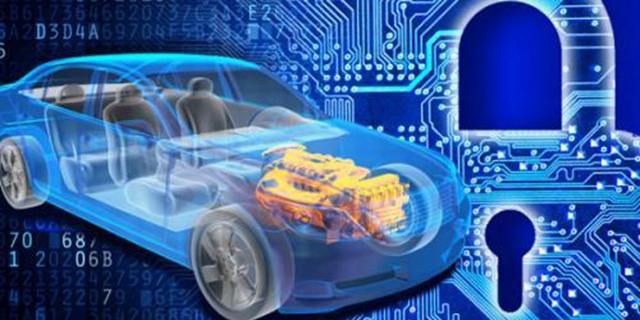 When talking about the application of artificial intelligence in the automobile industry, the first thing that comes to mind is automatic driving.

For a car to drive autonomously, there are three systems: perception, decision-making, and control. Among them, the top priority is image recognition ability, and the level of "smart" sensors largely determines the self-driving car reliability in complex road conditions, so the application of deep learning becomes the key.

On the development of the car in the future, you can provide an active human-computer interface with the ability to deep study. The system algorithm under complex road conditions independently find driving patterns and rules, and accordingly make all kinds of judgment and choice, such as using supervised learning in machine learning and the method of reinforcement learning with constant training and evolution. Eventually, it will gradually show more and more similarity to human driving behavior.

Every year, automobile manufacturers and technology companies devote more and more to the AI of the car, and some companies are now rapidly promoting the development of technology, such as Waymo.

In the eyes of many people, it will take at least a few decades before driverless cars really become a part of our lives. But it now seems entirely possible that the timetable could be advanced.

With the help of artificial intelligence, driverless cars have been able to actively respond, for example at complex intersections with yellow flashing lights. And with the help of virtual simulation test, the computer gradually learns to slowly turn at this intersection and can be quickly shared with other automatic driving vehicles, letting driverless car deal with more similar scenes smoothly.

What Will Be the Great Challenges And Opportunities to Automotive Manufacturer And Supplier?

In addition to the important influence on self-driving cars, artificial intelligence also can change the traditional mode of production of the car to a certain extent, including manufacturing, inventory management, etc., so the quality control in production can be improved.

According to reports, artificial intelligence based on the algorithm can get and deal with huge amounts of data from sensors and other sources, detect anomalies in the fastest time, and predict whether production equipment is wear and tear. 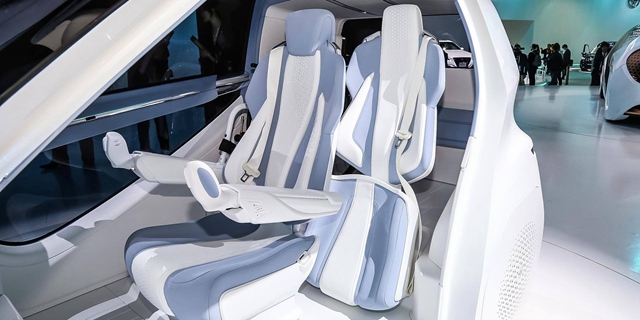 Through the intervention of artificial intelligence, the service life of the equipment can be increased by 20%, and the maintenance cost can be reduced by 25%, thus saving a lot for the enterprise. In addition to the improvement in the production process, the quality of cars will also be improved in the future as artificial intelligence is 90% more capable of detecting defects than human beings.

Artificial intelligence can also be used to predict consumer demand in the market. Inventory problems under mass production can also be well solved, so the overstock can be reduced by up to 50%. In the process of automobile production and sales, no matter fine management, quality control and production and marketing demand can be forecast and a large amount of production cost can be left for the main machine factory.

There is a wave of new investment in the automotive  in artificial intelligence. Toyota research institute, the research and development arm of Toyota motor corp., recently announced a $100 million investment to set up Toyota AI venture capital funding for technology start-ups. Toyota said the AI venture will focus on artificial intelligence, robotic systems, autonomous driving, data and cloud technology.

Automotive Prototyping is a sample car produced by automobile manufacturers during the development of new products. It is mainly used for various evaluation and performance tests of new products. After finding out the problems of the sample car and making modifications, the new round of sample car will be tested. In general, with a few rounds of trial production and testing of prototype vehicles, new products can be set up and put into production.

Traditionally, car development for pre-series has a special plastic 3D printing center where employees can build a physical model and the prototyped automotive parts for the company to evaluate new design and concept. Wheel cover, door handle, and radiator grille are molded and milled to show the new design.

At present, AI technology has been gradually applied to the research and development stage of automobiles. Correspondingly, the necessary prototyping manufacturer in automobile development process also changed their technology and process to adopt the challenges. 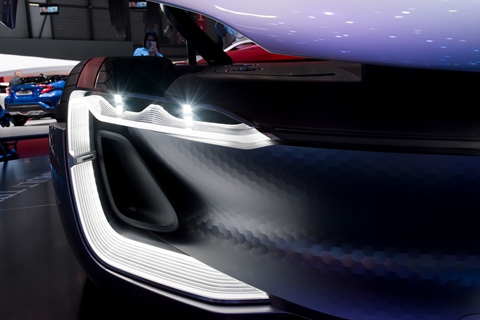 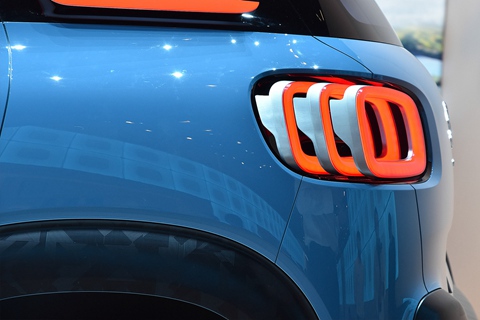 In the automotive industry, WayKen has been committed to providing the most advantageous and rapid prototyping support services in the production and development stage of customers.

From proof of concept design reviews and mechanical component engineering test to Show Car projects, and from exterior lighting to interior parts, WayKen always focuses on automotive prototype and rapid manufacturing as a complete service, able to support at all levels. At the CES show in 2018, our prototype car lighting for our customers was a great success, and their products are expected to be market soon.